A group of internationals visited medical labs in hospitals around a post-war country. It was the beginning of the 21 century, yet they only saw a couple of very old optical microscopes. They were appalled, and decided to act. With generous donor funding, they bought tens of scanning probe microscopes. They organized ceremonial public handover events, with the minister, donors and the press. They proudly noted their success in the annual report.

A person who led the organization at the time left the post-war country shortly after for another international assignment. A couple of years later he happened to be back. He went to visit some medical labs his organization supported. Surprised that the new microscopes weren’t there, he asked a hospital director for an explanation, and was led to a locked room in the attic. There they were, in their original boxes covered with a thick layer of dust.

“We are very grateful for these microscopes,” the director said. “But we know that they are extremely expensive. We don’t have stable electricity, our staff is not trained in using the equipment, and we don’t have a possibility to fix it if something breaks down. It is safer to keep them here.”

The senior international who told me the story concluded that the locals were not capable of seeing the benefits of modernity. I wrote earlier about this superiority trap: I am an international expert (add: white and from the ‘developed’ West), thus I know better what should be done.

But there was a deeper structural problem behind that failure. Instead of asking about a longer-term purpose – how to make medical services better for the population – the organization focused on a single task: delivering scanning probe microscopes to medical labs. And missed the broader context.

It is this time of the year when annual reports are due. Hundreds of thousands of people in organizations around the world put a lot of time and effort into producing these often very glossy publications. What do they write?

Sometimes, the authors are explicit about their reports’ focus on activities. But even when they are not, the reports often read like to-do lists written in the past tense. How many workshops, seminars and training sessions the organizations delivered throughout the year, how many participants attended, how many news items were produced around these events.

The reports seem to tell us that quantifying the WHAT means being successful – and the bigger the numbers, the greater the success.

… and the missing WHY

What is often missing is an answer to a fundamental question: WHY. What problem the organization has been working to solve? What change did it strive to make, and has it been successful? How do we know? What does it even mean to succeed?

This gap shouldn’t come as a surprise. After all, reports are a reflection of how organizations function. When their “busy-ness” is all about tasks, they will be counting these tasks and trying to use the data as proof of their effectiveness or impact. Often, they will argue that they spend so much resources on producing and delivering tasks that they have no time and energy for anything else. And often, they will end up with no knowledge whether these tasks are even needed, and how completing them has changed circumstances and people’s lives.

Defining tasks is easy. After all, we are all doing things, and it is not hard to count how many things we have done. But demonstrating an achievement is a lot harder. There, success can no longer be measured by the the numbers of tasks we have completed; we need to be able to assess the need for our actions and their consequences, positive or not.

Does a focus on tasks get you where you want to be?

When I teach about purpose-driven operations, I sometimes bring examples of some programs in Afghanistan from not so distant past. The question the designers of these programs asked was: how can we distribute information to the biggest possible numbers of people in the most remote, inaccessible areas? When you ask this type of question, airborne leaflets seem to be a viable answer. In the final reports from these programs, we then read things like: “500,000 airplane-distributed leaflets reached more than two million people in distant villages.”

Impressive numbers. Except that illiteracy rates in those villages are among the highest in the world. People had no use of the information written in the leaflets. In one extreme case, a box of airborne leaflets failed to open mid-air and killed an Afghan child.

Just because something is easy to deliver and measure doesn’t mean that it’s the right thing to do. If, instead of focusing only on the task (distributing information), the designers of these programs looked at the intended purpose (getting more people to understand and act upon something), they would use their organizations’ resources in smarter, more impactful ways.

To make a difference, focus on the purpose

To be able to address complex challenges of the 21 century, each organization must ask these questions: how do we want to measure our performance? Are we happy with delivering 100 training sessions in which 2,000 people took part? Is it enough for us to measure progress by these numbers? Or what matters to us is what kind of knowledge the people were lacking, how much they have learned at the training sessions, and how this knowledge has changed their behaviour and helped others?

The first approach sets your organization on a path to become a mass producer of often disconnected tasks. If your teams focus on tasks and measure success against that, that is what will keep them busy – and there will be little or no time and space to look beyond that.

But if you want your organization to make a real difference, you need to focus your teams on the purpose instead of tasks. This will give their work a meaningful horizon, enable them to tracks the progress of what really matters, and give them a space to learn.

It will also protect you against micro-management. You won’t have to tell your team members how many training sessions they need to deliver and report on this year. Instead, you will make them responsible for finding the best, most effective ways to bring about change.

You may not yet have all the right tools, methods and processes to design purpose-driven programs and make them work. You might be afraid that if you begin measuring their effectiveness, you will not like what you find. But that doesn’t mean that you don’t have to start. 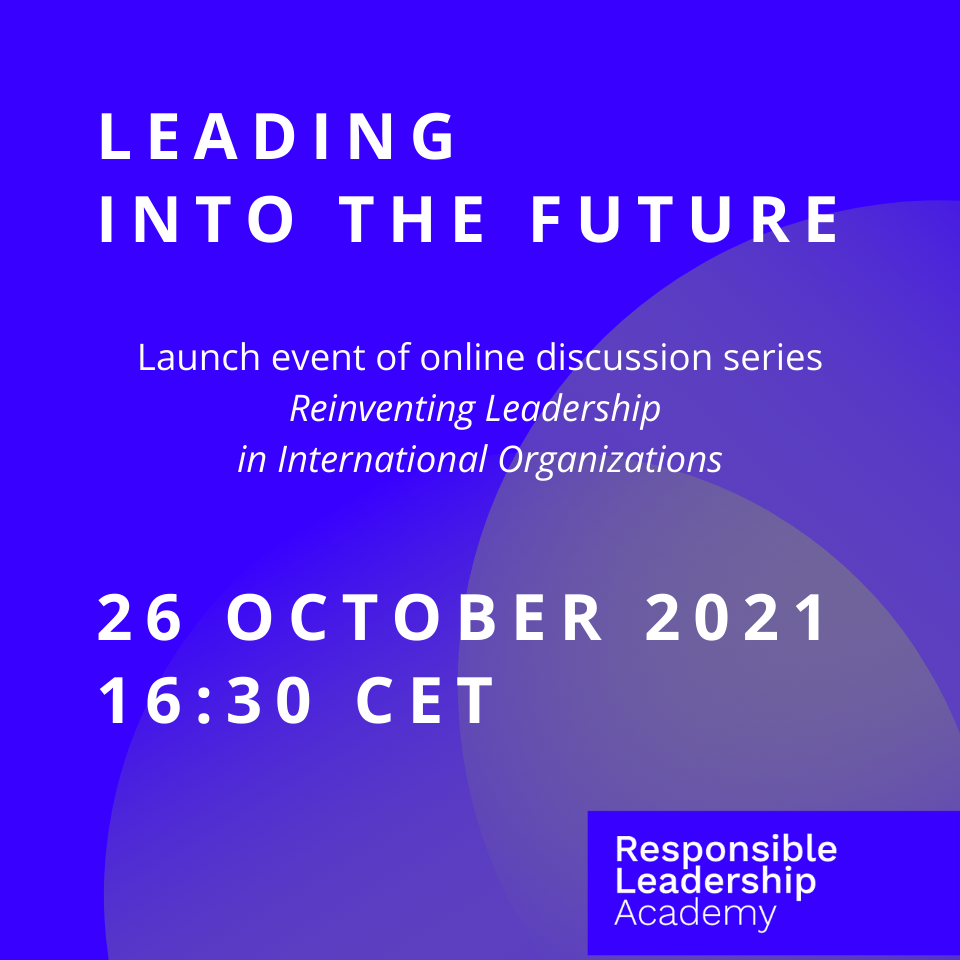